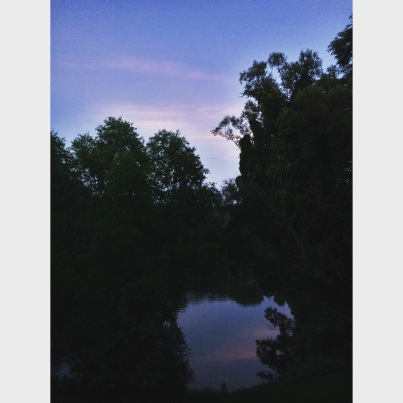 So called by the early dwellers of the Mediterranean because the most sultry period of summer seemed to fit snuggly around the moment when Sirius, the dog star, and the Sun aligned, the Dog Days of Summer have arrived in Ohio. During this period of steamy warmth the humid air is thick with nostalgia. Lazy memories of deep summer heat float through the window. The sun sets so late I barely have to turn on a light to read whatever book is on my summer list (Harry Potter). The Dog Days are also pretty much the only time of the year in Ohio where night swimming is plausible, which makes them especially magical. It doesn’t matter if you’re a professor of microbiology or just got home from t-ball practice, when you swim under the stars, you’re in another world. 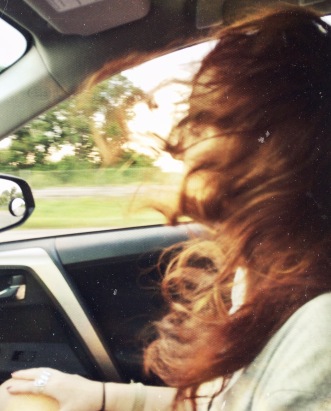 Too soon the mid-summer boredom of the Dog Days are replaced with overly air-conditioned offices and remembering to bring an office sweater in late July. Those endless afternoons turn into a countdown for five-o-clock and suddenly the evening doesn’t seem so long; it’s hard to keep the magic of the Dog Days alive when adulthood is looming around the corner. As a disillusioned post-post-graduate I’ve tried my hardest to cling to deep summer’s nostalgia. It’s challenging, however, because during these long days it’s impossible to shake the feeling of irrevocable and disconcerting change.

Perhaps it’s from growing up in a country where every year the ringing chorus of “back to school” causes all the twelve-year-olds to spiral into an existential crisis, but there is a certain amount of dread associated with the Dog Days. Though I’m past the age of nervously checking the class rosters on the doors of my elementary schools – scanning my assigned class for the names of my friends and counting the names of the popular kids with mounting dread – every August has proved itself a breeding ground of change. I’m not exactly on speaking terms with change most of the year and when massive and potentially cataclysmic shifts in my tiny universe pile up in this steamy month, keeping the woe at bay can seem nearly impossible.

As always, however, there’s hope. For as terrifying, heart-wrenching, anxiety-inducing, and awful as change can be – especially for those of my comrades who are moving – we all know deep down that change is the only way to grow. Or so I’ve heard. Then again, why do we want to grow? We’re fine just the way we are! Plus, everyone wants to blame our cursed Gen-Y or Gen-X or whatever generation we are for all the world’s problems because we’re lazy and also something about computers. 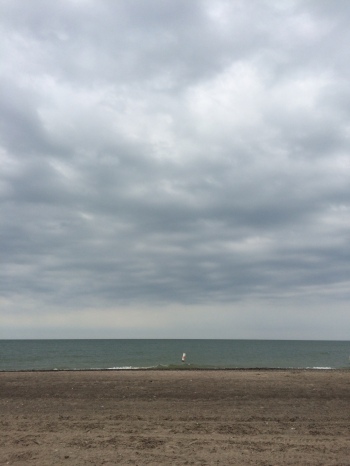 As far as I can tell we, the Terrible Generation of Me or I or Internet Hooligans, finds itself on the end of this plank, facing the vast, dark, rushing waters of the future, with the Saber of Expectation at our backs. Some of us are equipped with a team of divers in speed boats waiting in the tossing waves. Others have their hands bound behind their backs. A few fling themselves into the big-blue-wet-thing with abandon; most of us need a little shove. We’re all here though, getting a little sea sick while we watch the waters churn. Every generation of twenty-somethings have probably felt a similar weight and dread, or maybe it’s just this one because we’ve been coddled or given too many awards or whatever the NY Times is saying about us this week. In my tiny universe, though, I can say this about my fellow twenty-somethings: we’re all going to jump.

As much as we want to cling to the nostalgia of the Dog Days, we’re taking the plunge. Plenty of my compatriots dove and are now treading that icy water with aplomb (looking at you, Architects). Change – as those wise people on Quotes.com say – is inevitable. The best way to get through it is to charge in, preferably with provisions and a battle plan, but still, charge. So that’s what we’ll do. We’ll jump in, arms flailing, and the sticky sweat and nostalgia of the Dog Days will be washed away with the unfriendly freezing waters of the future. Hopefully, we’ll all come up for air. 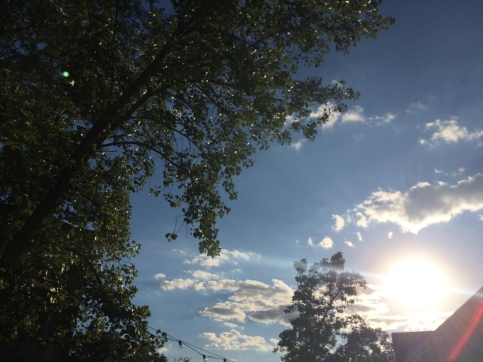 Even if we don’t all make it to the surface, I’m proud of us. I’m proud of all my friends and all my acquaintances who worked hard for their degree or their part-time job. I’m proud of all the twenty-somethings who are running off the plank, iPhone in hand. In a few weeks the Dog Days will be over and existential crises will wane, but we will have jumped. We will be proud of ourselves and proud of each other. So good luck to everyone standing, wobble-kneed, at the end of the plank; even if you don’t believe in yourself, we’re all swimming around below you and maybe the water won’t be so cold after-all.

2 thoughts on “The Dog Days of Summer”